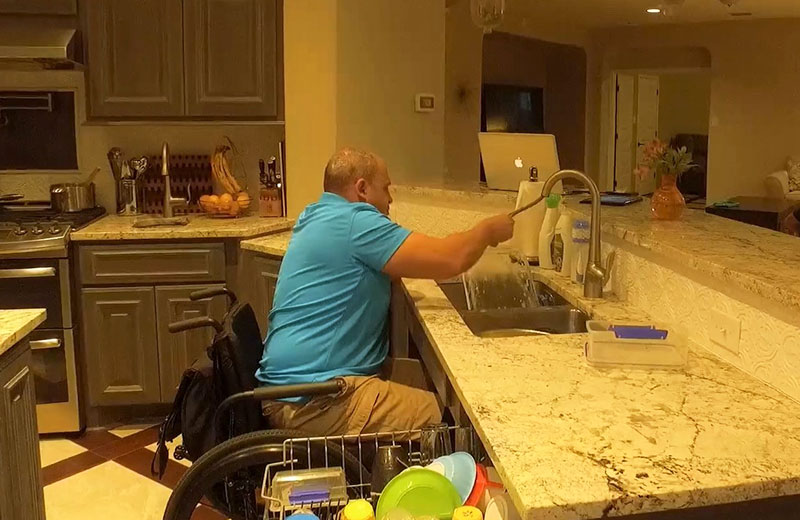 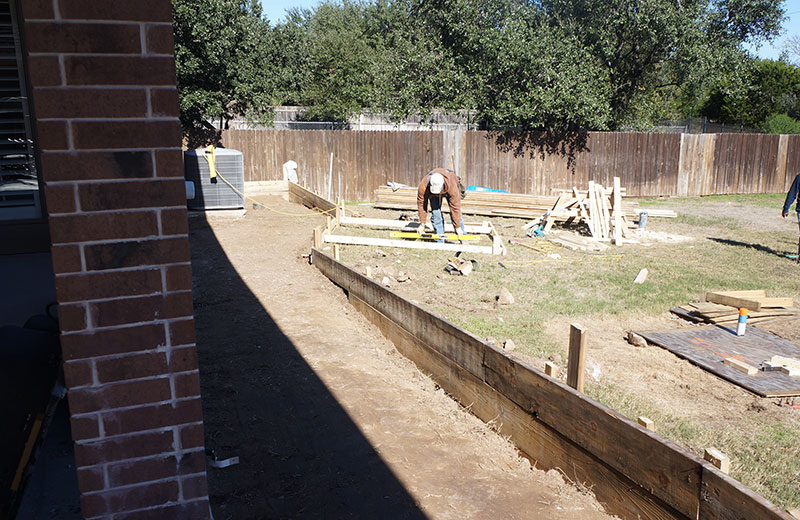 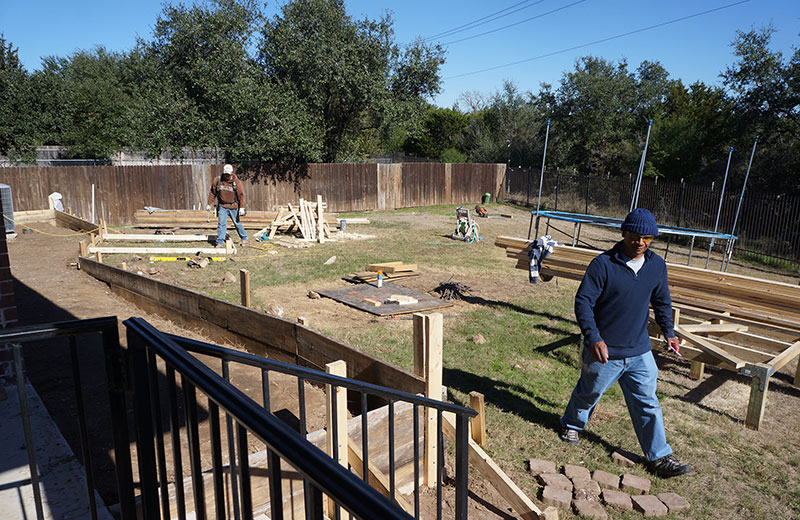 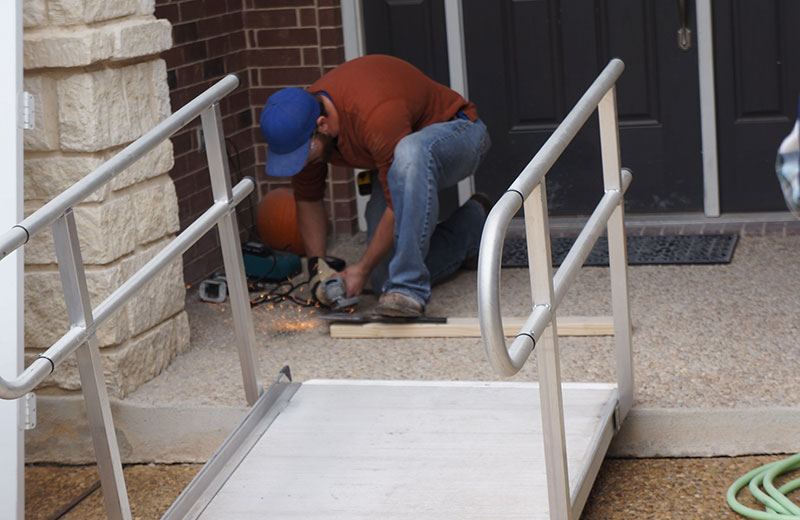 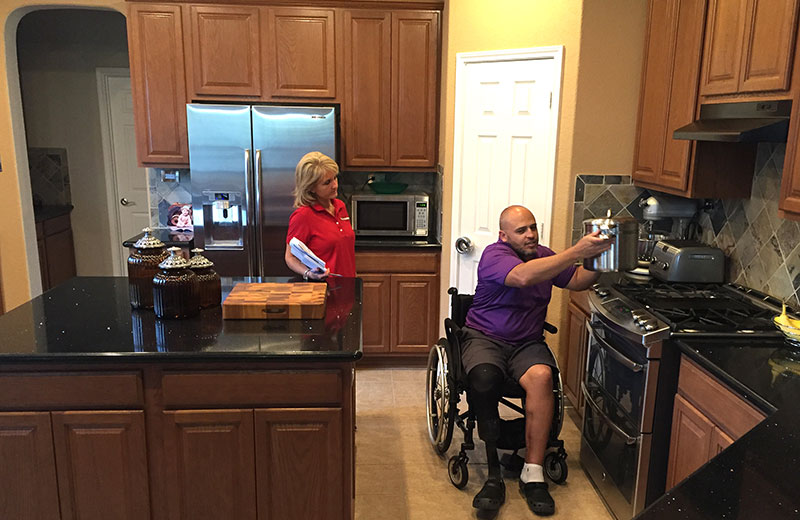 JJ and his family lived an active lifestyle before his 2007 deployment. As an instructor of soldiers, preparing them to go to war in Afghanistan in 2001, it was difficult to imagine simple, daily tasks would one day be a struggle. Now suddenly living his life in a chair, JJ found washing dishes, preparing food, and personal hygiene to be daunting obstacles.

Adapt A Vet began the home rehabilitation in November 2015 when JJ was a single amputee, which was sustained from a blast. It soon became evident that JJ would need an additional amputation six months after the rehabilitation was completed.

Adapt A Vet had the foresight and willingness to begin home rehabilitations in preparation for the worse, and within four days post his second amputation (caused by cancer), JJ was able to return to a home that ensured his freedom and mobility.

JJ’s wife can’t imagine how she would have managed the care of JJ and their children without the modified adaptations and design considerations due to the foresight of the Adapt A Vet Team and its Community Supporters.

For JJ’s children, Adapt A Vet created a play nook in the empty space under the stairs. For JJ’s service dog, a wash and grooming station was installed.

Front Yard Before / After Photo

Kitchen Before / After Photo

My family and I would like to thank You, your Staff, your Donors and Volunteers for your generosity, your commitment to helping those who have served our country and your continued support of Wounded Warriors. Our quality of life has increased considerably thanks to all the adaptations you created in our house; from the roll-in shower, widen doorways, roll under sinks, lowered cabinets, non-slip floors, egress and wrap-around ramps, dog-wash area, and others, have given us the opportunity to live a safe and worry-free life, thanks you!!!